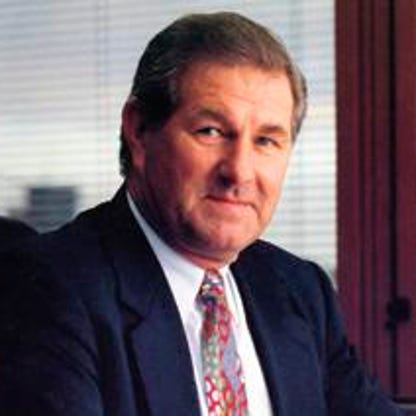 William Robert (“Bob”) Ell is an Australian businessman and property developer with interests in residential, retail, commercial, and industrial property. He was born in 1947 and will be in his 70s in 2022.
Ell, a former carpenter from Merriwa in New South Wales’ Hunter region, founded Leda Group, a privately owned property development company, in 1976. The company’s headquarters are in Sydney, and it has operations in Queensland, New South Wales, and the Australian Capital Territory.

Ell is married to Brigit, who is twenty-six years Ell’s junior, and the couple has four children: William, John, Charles, and Tiffiany. Ell has two daughters and a son from his first marriage to Barbara. Ell lives on the Gold Coast and in Sydney, with a second home in Noosa.