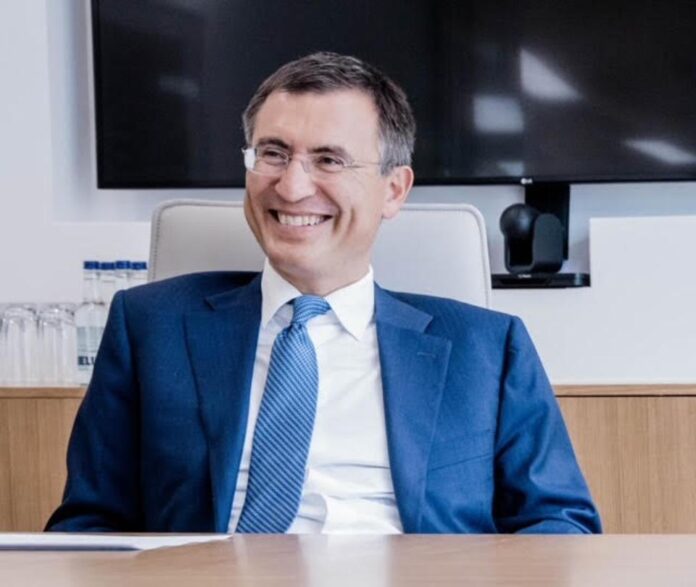 Christopher Anthony Hohn was born in Addlestone, Surrey, in October 1966.
He studied accounting and business economics at the University of Southampton, where he graduated with first-class honors in 1988. A tutor at Southampton urged him to apply to Harvard Business School, where he earned a Master of Business Administration degree.

Sir Christopher Anthony Hohn KCMG is a British philanthropist and hedge fund manager.
Following graduation, Hohn worked for the private equity firm Apax Partners. In 1996, he began working for Perry Capital, a Wall Street hedge fund. In 1998, he was appointed to lead Perry’s London operations. He made an estimated £75 million while working for Perry.
Hohn founded his own hedge fund, The Children’s Investment Fund, in 2003. TCI made frequent contributions to The Children’s Investment Fund Foundation, which was handled by his wife.

He married Jamie Cooper, a fellow Harvard graduate student from Chicago whom he met during his studies at a party. When they married, they took each other’s surnames to form Cooper-Hohn, though he is still commonly known as Hohn. The couple had four children, including triplets.
It was reported in 2013 that Hohn had filed divorce proceedings with his wife. He was supposed to pay his American-born ex-wife $500 million in November 2014.

Christopher Hohn has an estimated net worth of approximately $7.9 billion as as 2022 according to Forbes.