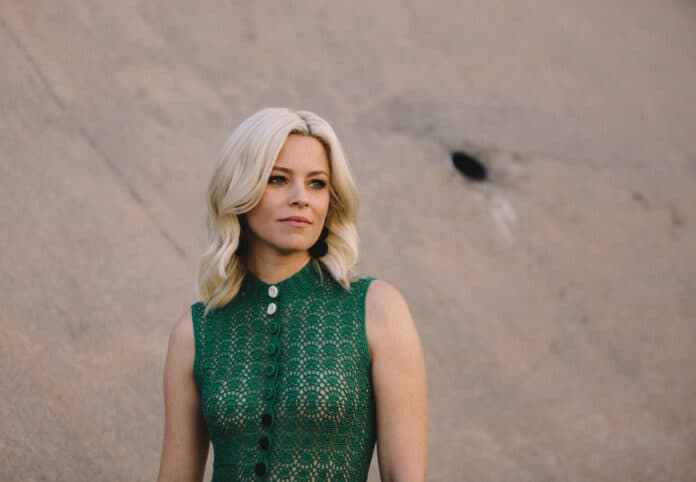 Banks grew up on Brown Street in Pittsfield, Massachusetts, as the eldest of four children.
She was born on February 10, 1974, and is thus 48 years old.
She is a member of the Massachusetts Junior Classical League and a 1992 graduate of Pittsfield High School.
She graduated from the American Conservatory Theater in San Francisco, California, in 1998, with an MFA degree.

Elizabeth Banks is a producer and actress from the United States. She is best known for her roles as Effie Trinket in The Hunger Games film series (2012–2015) and Gail Abernathy-McKadden in Pitch Perfect (2012–2017). Pitch Perfect 2 (2015) was Banks’ directorial debut, and its $69 million opening-weekend gross set a record for a first-time director. She also directed, wrote, produced, and starred in Charlie’s Angels, an action comedy film (2019). Banks and her husband Max Handelman founded Brownstone Productions, a film and television production company, in October 2002.
Banks had a recurring role as Avery Jessup on the NBC sitcom 30 Rock, for which she received two Primetime Emmy Award nominations. She appeared in recurring roles on Scrubs and Modern Family, the latter of which earned her a third Primetime Emmy nomination.

On September 7, 1992, Banks met her husband, Max Handelman, a sportswriter and producer from Portland, Oregon, on her first day of college. They tied the knot in 2003. The couple has two sons who were born through surrogacy.

She has an estimated net worth of approximately $50 million.