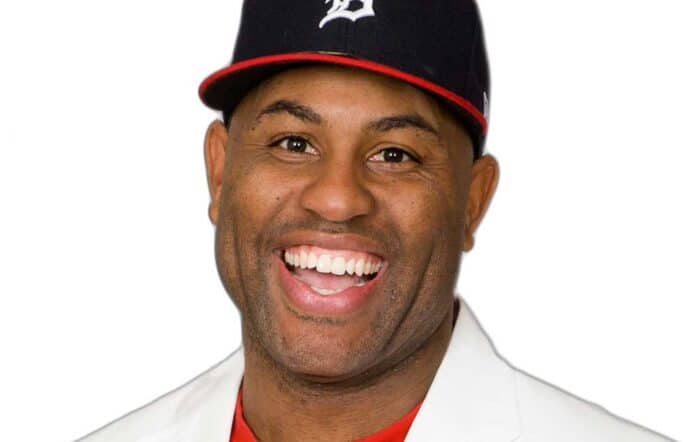 Thomas grew up in Detroit, Michigan after being born in Chicago, Illinois. He was born to a single, adolescent mother. After a series of disagreements with his parents and aunts, he dropped out of high school and spent two years living on the streets of Detroit.
While homeless, he met a preacher who inspired him to return to school and eventually change people’s lives. He also got a job at an Olive Garden on Detroit’s west side. Thomas met his wife, De-De Mosley, at the Detroit Center Seventh-day Adventist Church around this time. They then moved to Huntsville, Alabama, where they attended Oakwood University and married while still in college.
Thomas spent twelve years at Oakwood pursuing an undergraduate degree before graduating in 2001. While in Huntsville, Thomas preached and established a program to assist underprivileged children.

Eric D. Thomas is a motivational speaker, author, consultant, and minister from the United States. Thomas’s speeches are well-liked on YouTube.
In 2003, Thomas accepted a position at Michigan State University (MSU) along with a fellowship to pursue his master’s degree in K-12 Administration with an emphasis in Educational Leadership at MSU. At MSU, he served as an academic advisor to disadvantaged students. Thomas founded a company to provide education consulting, executive coaching, and athletic development after becoming well-known as a preacher and motivational speaker.

Eric Thomas has an estimated net worth range between $1 million and $5 million.