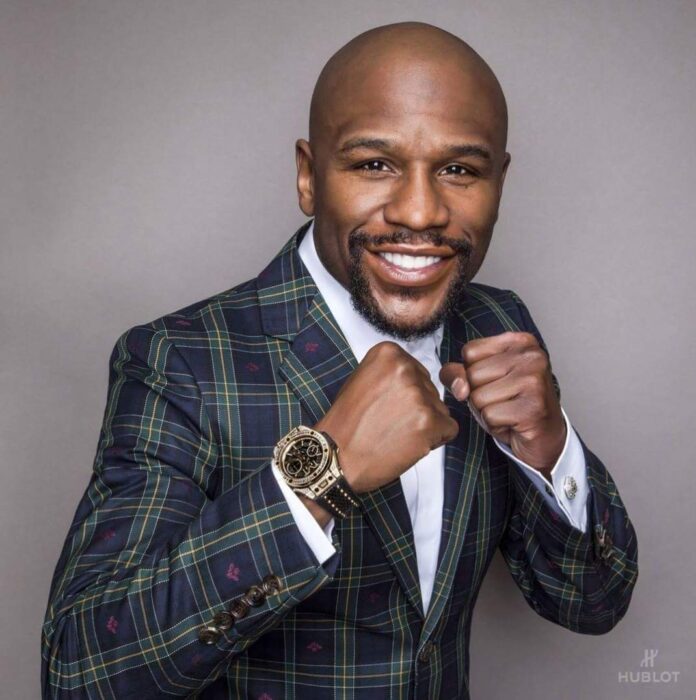 Floyd Mayweather Jr is a retired American professional boxer and promoter. Mayweather competed in professional boxing from 1996 to 2017 and retired with a perfect record of 50 wins and no losses. His nicknames are Money, Pretty Boy, and TBE (The Best Ever). He won several world championships in his career and is known to have beaten more world champions than any other boxer in the history of the sport. Throughout his boxing career, he was trained by his father, Floyd Mayweather Sr, and his late uncle, Roger Mayweather who were all boxers.

Some of Floyd Mayweather’s notable wins were against Saul ‘Canelo’ Alvarez who is now considered the best in boxing, and fellow boxing legend, Manny Pacquiao. He also beat Oscar Dela Hoya, Ricky Hatton, and Miguel Cotto. The retired boxer is now 44 years old.

Floyd Mayweather is estimated to have a net worth of $500 million with a total of $1.2 billion in earnings during his boxing career. Although he never really had endorsements for most of his career, the endorsements in the latter part of his career also brought in over $280 million. Floyd was the highest-earning athlete in the world for several years consecutively before he retired. The majority of Floyd Mayweather’s wealth came from his boxing career.

The retired boxer spends his millions by owning several homes in Las Vegas and Miami along with several luxury and sports cars such as Ferraris, Lamborghinis, Rolls Royces, Bentley, and Mercedes. He also owns a private jet for his travels.

In terms of ’bling’, Floyd Mayweather owns several timepieces from Richard Mille, Patek Philippe, Audemars Piguet, Jacob & Co, and Cartier. One of these watches has a price tag of $18 million and was made by Jacob & Co as a one-off piece. He also owns several diamond chains and expensive clothing from the likes of Louis Vuitton.