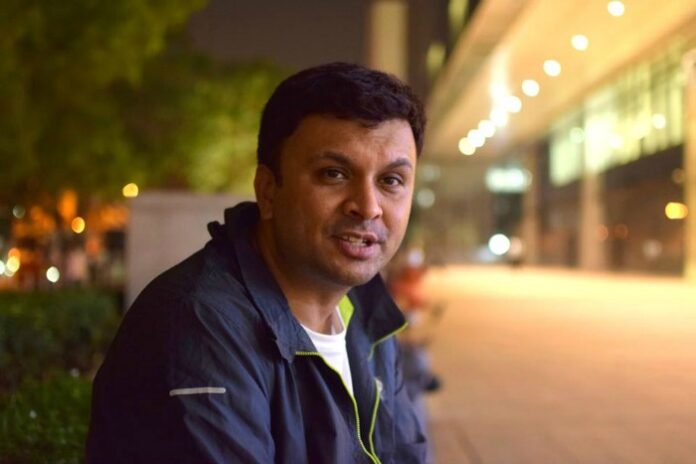 On April 16, 1979, Harish Padma Vishwanath Iyer was born.
His life inspired two films: I Am, directed by Onir, and Amen, directed by Judhajit Bagchi and Ranadeep Bhattacharyya. Sanjay Suri plays Abhimanyu, a child sexual abuse survivor in I Am, a character inspired by Harish’s and Hyderabad-based fashion designer Ganesh Nallari’s lives. In Amen, Karan Mehra plays Harry (Harish Iyer), a young man who is confident in his sexuality but is haunted by childhood memories of sexual abuse. Harish Iyer was also a vocal supporter of the decriminalization of homosexuality in India. He has conducted several public awareness campaigns about the decision’s implications and has condemned the decision through media advocacy.

Harish Iyer, also known as “Aham”, “Hiyer”, and “Harish Iyer”, is an Indian equality activist. Iyer advocates for a variety of causes, including the rights of the lesbian, gay, bisexual, and transgender (LGBT) community, children, women, animals, and child sexual abuse survivors.

Harish Iyer has an estimated net worth range between $1 million and $5 million.