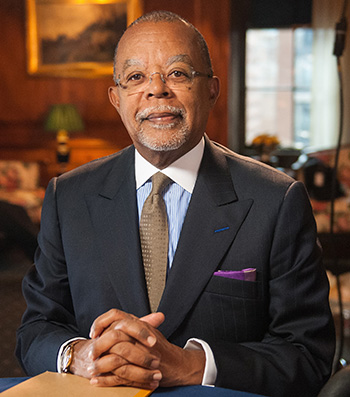 Henry Louis ‘Skip’ Gates Jr. was born on September 16,1950 in keyser,West Virginia in the United States and is therefore currently 71 years old. He is American with African descent having traced his origins to the Yoruba people in Nigeria, West Africa.

He walk with a cane due to a misdiagnosed injury in his teen years playing touch football. He did his Bachelors at Yale University and then earned his PHD at the University of Cambridge.

He had two daughters with his ex-wife Sharon Lynn Adams and is currently married to historian, Dr. Marial Iglesias Utset. They have been married since 2021.

Henry Louis Gates has made, hosted and/or  produced documentary films and series including The Two Nations of Black America, America Beyond the Color Line , Finding Your Roots, Oprah’s Roots  and From Great Zimbabwe to Kilimatinde amongst others. He has also written a number of books and pieces mostly about historical topics and texts and African American literature.

Some of such books include The Signifying Monkey, Figures in Black, Loose Cannons, Colored People, Black in Latin America, amongst many more.

He has been recognized for his many contributions and feats in the literary world; National Humanities Award in 1998, Alphonse Fletcher Jr. University Professor at Harvard University, Golden Plate Award by Quincy Jones,  Alfred I Du Pont Columbia University Award in 2020, Muhammad Ali Voice of Humanity Award in 2020, PBS Beacon Award in 2021, etc.

Henry Louis Gates has an estimated net worth of approximately $1 million.