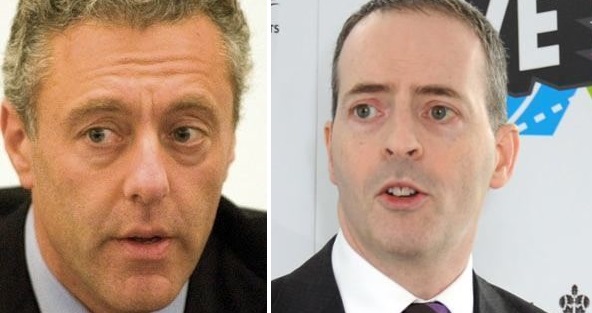 Ian Malcolm Livingstone is a British billionaire property developer who owns London & Regional Properties alongside his brother Richard Livingstone. From 1990 to 2010, Livingstone was the chairman and majority stakeholder of the Optika Clulow Group, a retail group that included David Clulow, Sunglass Hut, Harrods, and Selfridges opticians. Another significant partner was his surveyor brother, Richard Livingstone. The brothers sold the shop company in 2011 and now focus on real estate development.

Ian is married to Natalie, a Cambridge-educated journalist who has worked for Tatler and OK! magazines. Natalie released The Mistresses of Cliveden, a chronicle of some of Cliveden’s female residents, in 2015. Grace, Alice, and Elizabeth are their three daughters.
Richard married Claire Burns, the daughter of John Burns, the founder of the Derwent London property business, in 1997. They are no longer married. He’s Jewish.

Ian and Richard Livingstone Net Worth

According to the 2014 Sunday Times Rich List, he and his brother Richard have a combined net worth of £2.6 billion. Forbes estimates their net worth at $7 billion as of 2022.