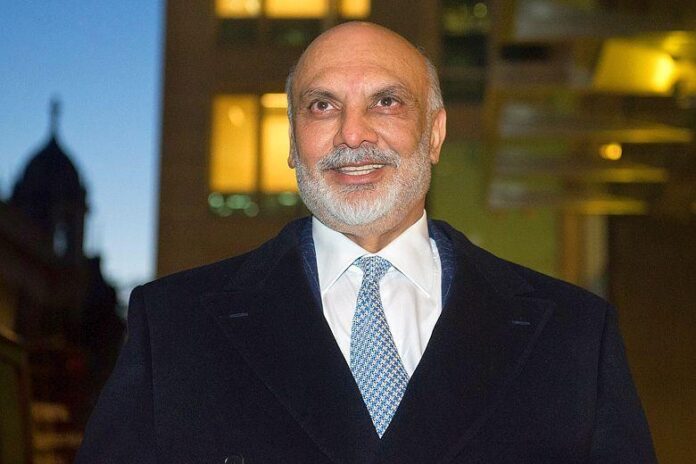 Jasminder Singh was born in Dar es Salaam, Tanzania, in April 1951. (now Tanzania). He is the son of Bal Mohinder Singh, who moved to the UK from Kenya in 1973 and first worked in a post office.

Jasminder Singh OBE is a British business billionaire.
Singh began his career as an accountant. He then began working for his uncle in the hotel industry. He was eventually able to buy out his uncle.
Singh owns or co-owns 12 luxury hotels in central London under the Radisson Blu Edwardian brand, as well as the 404-room May Fair Hotel, through Edwardian Hotels, of which he is the chairman and CEO.

Singh is married to interior decorator Amrit Singh, and the couple lives in Tetworth Hall, a large country house near Ascot, as well as London. Inderneel Singh, his son, is the managing director of London’s May Fair Hotel.