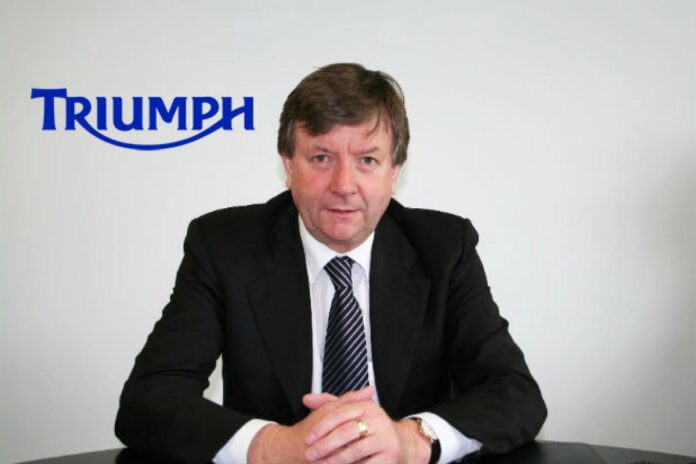 Bloor was born in a small village in Derbyshire. His father worked in the coal mines. He had health issues, and long absences from school limited his formal education, forcing him to drop out at the age of 15. He was born on June 16, 1943.
Bloor received the OBE in 1995 for services to the motorcycle industry.

John Stuart Bloor OBE is a British business billionaire. Bloor Holdings, his company, owns both Bloor Homes and Triumph Motorcycles.
Bloor’s first job was as a trainee plasterer for a local construction company. He started his own business two years later and started building his first house before he was 20. Bloor Homes, his construction company, is now one of the largest privately owned house builders in the UK.
Bloor Homes was the largest housebuilder owned by a single man in 2002, with 1,870 housing sales.

Bloor is a resident of Swadlincote, South Derbyshire, England. He rarely rides motorcycles due to hip problems, preferring a Range Rover. Adrian and Nick are his two sons. Adrian served as CEO of Bloor Homes until early 2020.