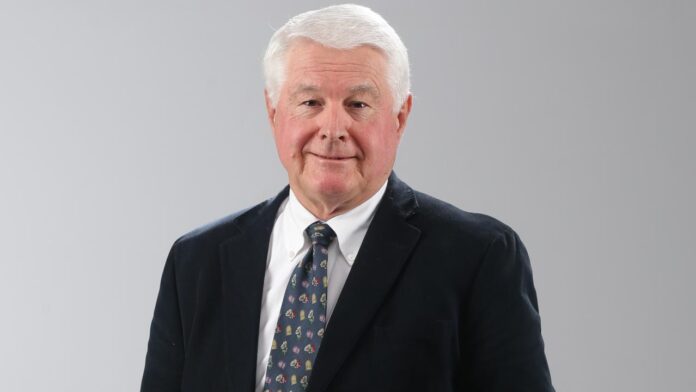 Van Lieshout, who was born in the Netherlands in 1946, is one of 13 children born to Karel Van Lieshout, a plasterer, and his wife, Anna, who immigrated to Australia in 1960 and were initially processed at Brisbane’s Wacol Migrant Camp.
Van Lieshout graduated from high school.

Van Lieshout is a married father of three who lives in Brisbane, Queensland.
Van Lieshout was named the richest person in Queensland by the Sunday Mail in 2014.

John Van Lieshout has an estimated net worth of approximately $1.3 billion as reported by Forbes as at 2022.