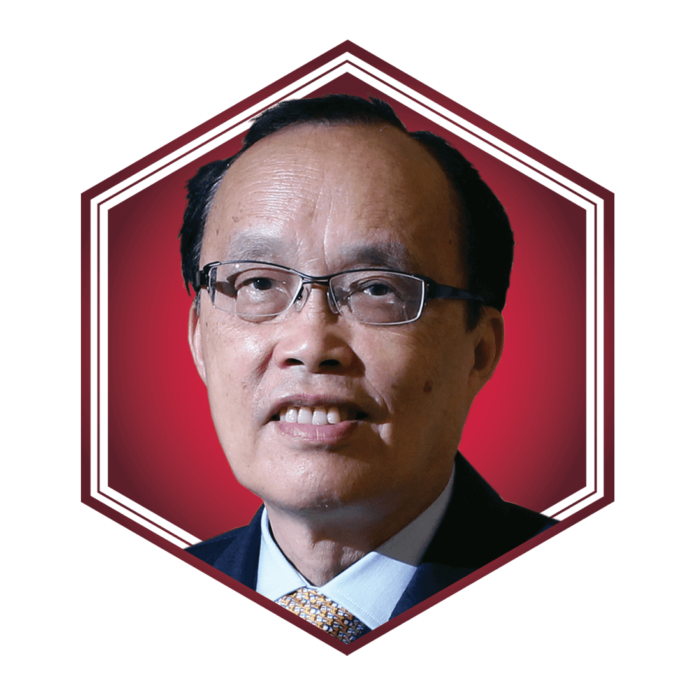 Kenneth Lo was born in mainland China in October 1938, the oldest son of Hong Kong textiles businessman Law Ting Pong. Lo and his family moved to Hong Kong when he was a child, initially living in a refugee camp and surviving on United Nations meal coupons. Lo started working in his parents’ garment factory when he was 14 years old.
Law Kar Po, his younger brother, is also a billionaire.

Kenneth Lo Lok Fung is a Hong Kong billionaire businessman and the chairman of Crystal Group, a clothing manufacturer.
Lo’s Crystal Group, which he founded with his wife in 1970, employs over 74,000 people in 20 locations and has an annual revenue of more than US$2.5 billion. The company started as a small sweater factory and has since expanded to produce clothing for major brands such as H&M, Levi’s, and Marks & Spencer. Lo retired from day-to-day operations in 2008, but he is still involved with the company.

Yvonne Lo, co-founder and vice chairman of Crystal Group, is Lo’s wife. They live in Hong Kong with their four children. Andrew Lo, their son, is the CEO of Crystal Group.

Forbes estimated his net worth to be $1 billion in March 2022.