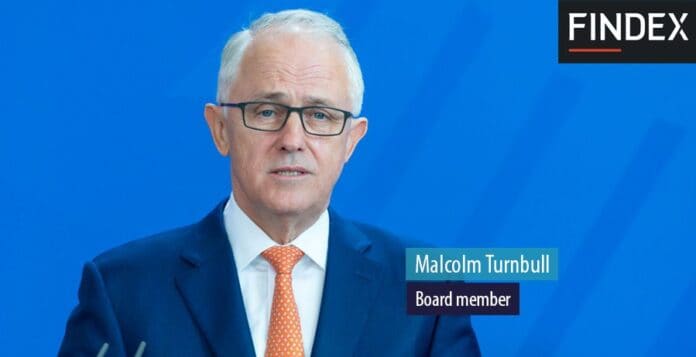 Malcolm Bligh Turnbull was born on October 24, 1954, in Sydney, as the only child of Bruce Bligh Turnbull and Coral Magnolia Lansbury.
By the end of 2022, he will be 68 years old.
Turnbull earned a Bachelor of Arts and a Bachelor of Laws from the University of Sydney before attending Brasenose College, Oxford, as a Rhodes Scholar and earning a Bachelor of Civil Law.

Malcolm Bligh Turnbull AC is a former Australian politician who was the country’s 29th Prime Minister from 2015 to 2018. He was the leader of the Australian Liberal Party.
He worked as a journalist, lawyer, merchant banker, and venture capitalist for over two decades. From 1993 to 2000, he was the Chair of the Australian Republican Movement and one of the leaders of the unsuccessful “Yes” campaign in the 1999 republic referendum.

Turnbull is married to Lucy Turnbull, who served as Lord Mayor of Sydney from 2003 to 2004 among other notable positions. The couple married on March 22, 1980, by a Church of England priest in Cumnor, Oxfordshire, while Turnbull was a student at the University of Oxford.
Turnbull and Lucy have two adult children, Alex and Daisy, and three grandchildren as of July 2016.

Malcolm Turnbull has an estimated net worth of approximately $200 million.