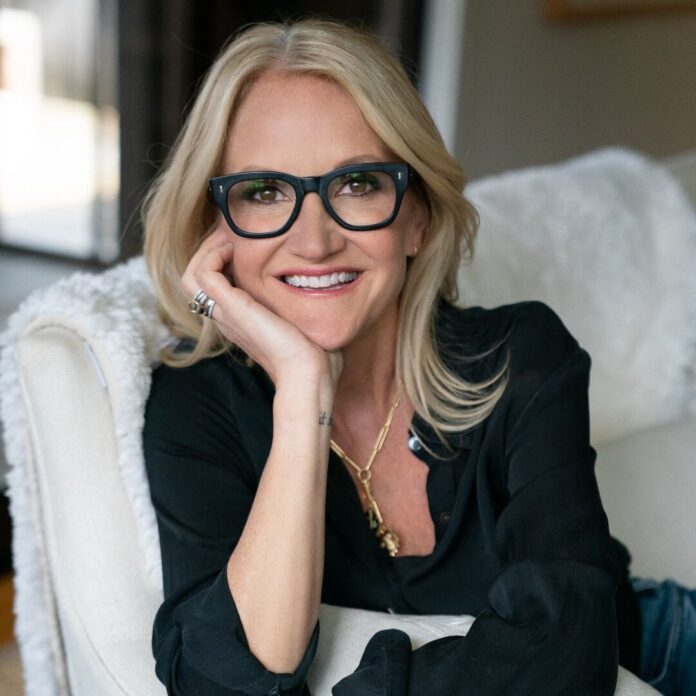 Robbins was born in Kansas City, Missouri, and grew up in North Muskegon, Michigan. She was born on October 6, 1968.
She attended Dartmouth College. She received a J.D. degree from Boston College Law School in 1994.

Melanie Robbins is a lawyer, television host, author, and motivational speaker from the United States. Robbins is known for covering the George Zimmerman trial for CNN; her TEDx talk, How to Stop Screwing Yourself Over; and her books, The 5 Second Rule and The High 5 Habit.Prior to joining CNN as a legal analyst, Robbins worked as a criminal defense attorney and hosted Cox Media Group’s The Mel Robbins Show, A&E’s Monster In-Laws, and Fox’s Someone’s Gotta Go.She collaborated with Audible to release the Audible Original programs Kick Ass with Mel Robbins in June 2018 and Take Control of Your Life in 2019.
Her syndicated daytime talk show with Sony Pictures Television, The Mel Robbins Show, premiered on September 16, 2019.

In 1996, Robbins married entrepreneur Christopher Robbins. They have three children.

Mel Robbins has an estimated net worth range between $12 million and $15 million.