Most Expensive Track-only Vehicles In The World 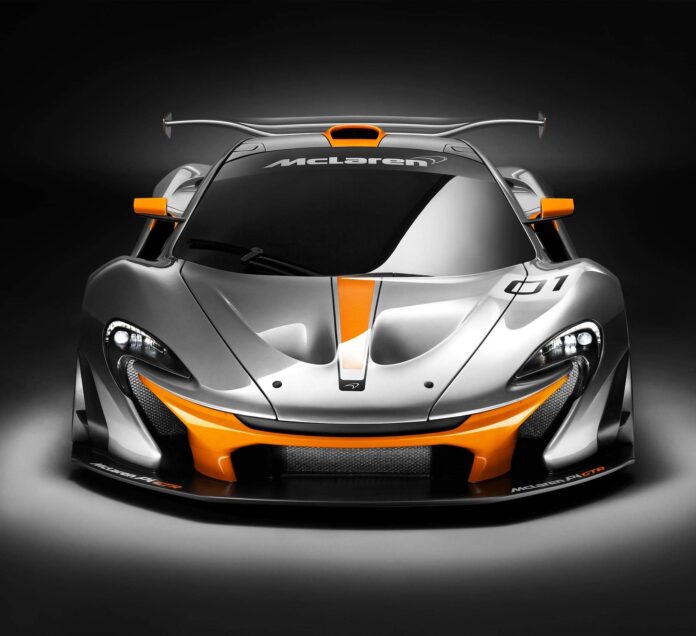 Lamborghini had said that this was a vehicle that was bound to redefine the future of super sports cars. The car was unveiled at the Paris Motor Show in 2010 and its name is a reference to the atomic number of carbon since the car is almost entirely made of carbon fiber to keep it lightweight. With a 5.2 liter V10 engine and a 6-speed semi-automatic transmission, it will surely take your soul out of your body when unleashed on a track.

With only 24 made worldwide, the Aston Martin Vulcan is one of the rarest vehicles ever made. Although this car was initially built as a track-only car, there are reports that some owners have had theirs converted to make them legal for public roads. The Vulcan uses a 7-liter V12 engine that releases 800hp for a chilling track experience.

The Ferrari FXX K is the track version of the $1.6 million Ferrari LaFerrari. Only 40 vehicles were made between 2015 and 2017 and the vehicle has a top speed of 217mph. The downside is that, even if you buy the car, you cannot keep it in your home garage to look at it anytime you want. Ferrari will still keep the car and owners will have to ask for it whenever they feel like beating it down on a track. Now that does not sound like the way we would want it, does it?

Just like the Ferrari FXX K, the McLaren P1 GTR is the track version of the McLaren P1 road car. Only 58 P1 GTRs were made by McLaren and they were made available to P1 owners only and could reach a top speed of 214mph. 5 of these were later converted into road-legal cars known as the P1 LM.

With more than a 1000hp V12 engine from Cosworth, the Aston Martin AMR Pro is also one of the most expensive track-only cars in the world with a top speed of 225mph. The materials used in building this car alone such as carbon fiber could buy another car. Only 25 examples of this track beast were built and they have all been spoken for already.

Ford is famously known for contacting Carrol Shelby, the maker of the Shelby Cobra, to help them build a car that will be able to beat Ferrari at the 24 Hours of Le Mans in 1964. The result was the Ford GT40 which took 1st, 2nd and 3rd place at that year’s Le Man’s race. Ford has now created the 700hp Ford GT MKII to celebrate that racing history. Only 45 examples are being made and each will surely carry a heavy price tag.

Looking at this list, you can see that that is quite a lot of money for a car that cannot be driven to your office in the morning and flex the ladies at the coffee store. The only time you can drive any of these cars is when you go to a race track.

Some people may say that buying them is a waste of money but that is why we make money. We make money so we can enjoy the things not available to everyone on earth. The things made for the 1% in the world, the rich.