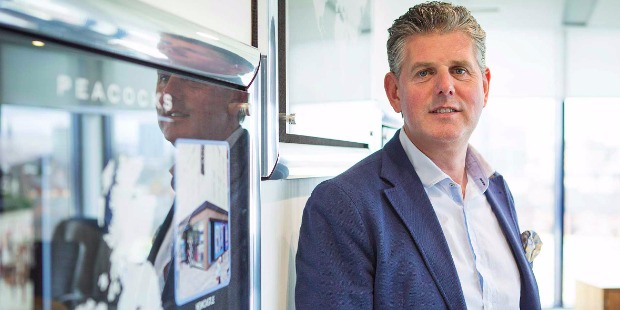 n October 1965, Philip Edward Day was born. He grew up on a council estate in Stockport and worked a variety of part-time jobs while in school, including at his parents’ newsagents.
After turning down a place at university, Day began his career at Coats Viyella and Wensum before being headhunted to join Aquascutum at the age of 28. He stayed with the company for 5 years, rising to the position of Joint Managing Director.

Philip Edward Day is a British billionaire businessman who lives in Dubai and is the CEO and owner of The Edinburgh Woollen Mill Group, which owns Peacocks, Jaeger, Jane Norman, Austin Reed, and other high-street retailers. Day took over the administration of the fashion retailer Peacocks in 2012. Day is said to have put £200 million of his own money up for the acquisition. Days Department Stores debuted in May of 2017. The first store opened in Guildhall Square, Carmarthen, in a former BHS location.

Day and his wife Debra have been married since 1990. He owns Edmond Castle, a Tudor-style house in Brampton, Cumbria, England, designed by Sir Robert Smirke and built between 1824 and 1829. Day enjoys shooting, particularly pheasant and duck, and has served on the board of Carlisle United, the local football club.
They have three children: two daughters and one son. Lauren Day, their daughter, joined the board of the Edinburgh Woollen Mill Group in 2016 as group development director.

According to the Sunday Times Rich List, his net worth was £1.1 billion as of May 2020.