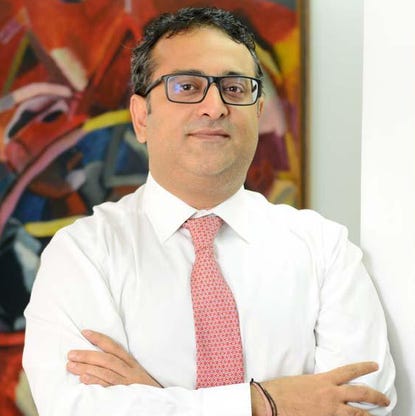 Burman graduated from the University of Wisconsin-Madison with a bachelor’s degree in marketing and finance. He is the son of Sidharth Burman, who died in 2015 and left him a 12.4% stake in the Indian consumer goods company Dabur. Indira Burman is his mother’s name. He was born in the 1970s.

Saket Burman is a fifth-generation descendant of the Burman family, which founded Dabur, India’s fourth-largest consumer goods company.
His father, Siddharth Burman, who died in 2015, left him a minority stake in Dabur as well as a board seat.
Property and financial investments are among his other assets.
Saket founded and sold an IT company before moving on to run a general trading company. He is a member of Mumbai Angels, a startup-funding organization.

Saket Burman has an estimated net worth of approximately $1.7 billion in 2022 as per information from Forbes.