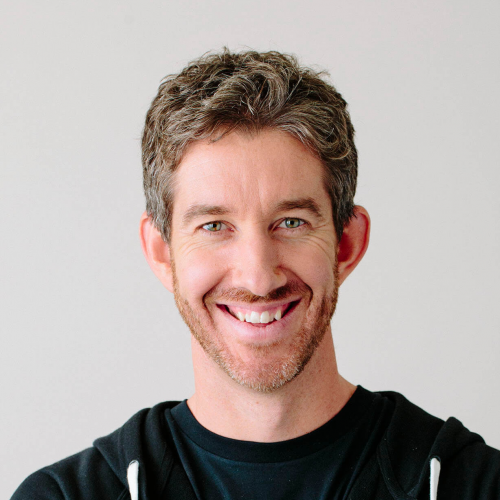 Farquhar was born in the month of December 1979. He graduated from the University of New South Wales with a Bachelor of Arts and a Bachelor of Science after attending James Ruse Agricultural High School and Castle Hill Primary School.

Scott Farquhar is an Australian billionaire and the co-founder and co-CEO of Atlassian. Farquhar is known as the “accidental billionaire” because he and his business partner Mike Cannon-Brookes founded Atlassian with the goal of replicating the typical A$48,000 graduate starting salary at corporations without having to work for someone else.

He is married to Kim Jackson, with whom he has three sons. Farquhar paid approximately A$75 million for its former ancestral Sydney harbourside home, Elaine, from the Fairfax family in 2017. Cannon-Brookes purchased Fairwater, Australia’s most expensive house, in 2018 for approximately A$100 million.

With a net worth of A$20 billion, he was ranked fifth on the Financial Review 2021 Rich List.
According to Forbes, his net worth is estimated to be around $15.3 billion as of 2022.