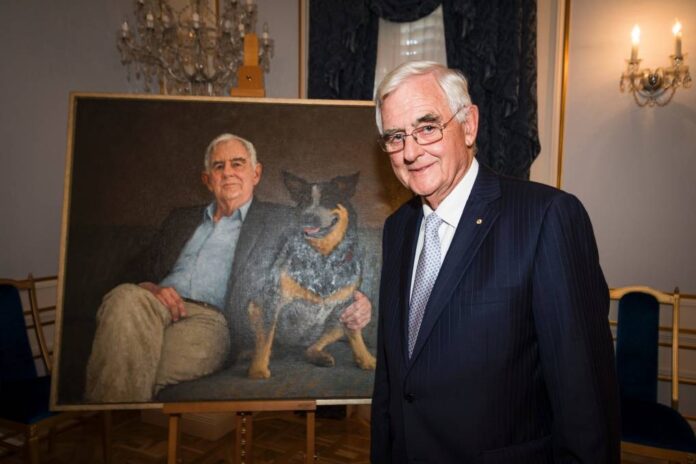 Terry Snow is the grandson of the first general store owner in Canberra. He was born in the year 1943.
Snow’s parents owned a hotel in Queanbeyan, and he attended Canberra Grammar School as a boarder at first. He has since made a number of significant philanthropic contributions to the school.

Terry Snow AM (born Terrence Mark Snow in 1943 in Canberra) is an Australian businessman, accountant, entrepreneur, and philanthropist based in Canberra, Australian Capital Territory. Snow is the Executive Chairman of Capital Airport Group, the company that owns the lease for Canberra Airport and Brindabella Business Park. Brindabella Business Park was created by Snow.
Snow also owns Capital Property Group and Capital Estate Developments, both of which are involved in the development of Denman Prospect.

Snow and Ginette have four adult children: Stephen Byron, Georgina Byron, Tom Snow, and Scarlet Snow. Stephen is the chief executive officer of Capital Airport Group and Canberra Airport.
Snow is frequently accompanied by his dogs, who accompany him to meetings at his airport offices.

Terry Snow has an estimated net worth of approximately $1.2 billion as per Forbes.