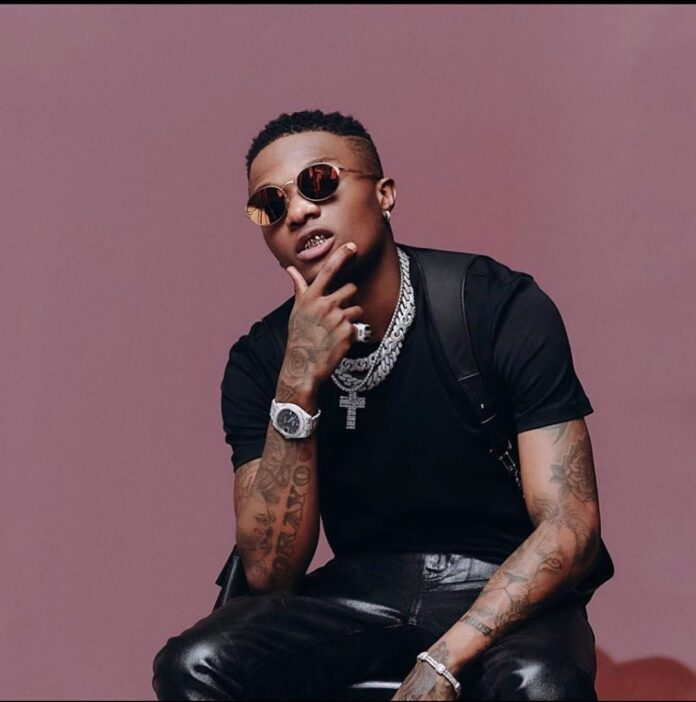 Wizkid is one of the biggest musical artists in Nigeria alongside Davido and Burna Boy. The singer, who is known in private life as Ayodeji Ibrahim Balogun, has won numerous awards throughout his musical career and performed in some of the biggest arenas in the world. The singer made history when he sold out the 02 Arena in the United Kingdom within 5 minutes.

Wizkid’s musical career took off when he was just 11 years old when he joined a band in a local church near his home. The band was known as the Glorious Five. He went on to release an album with the band. He later met O.J.B Jezreel who became his mentor. Wizkid then began to visit the studio of Jezreel frequently while watching how recordings were done in the studio. His musical career took off when he later joined Empire Mates Entertainment in 2009.

Wizkid is the first Nigerian artist to be recognized in the Guinness Book of World records for having the most played song on Spotify after he released a song with American rapper, Drake. The song is entitled ‘One Dance’. Wizkid was also the first Nigerian musician to have more than 1 million followers on the social media site, Twitter.

Wizkid was born on the 16th of July, 1990, in Surulere in Lagos, which is near the capital city of Abuja. The singer is now 31 years old.

Wizkid is one of the richest musicians in Nigeria at the moment. He was said to be the richest artist in Nigeria but that title seems to have been taken by fellow singer, David Adeleke, who is better known as Davido in the Nigerian music industry. Wizkid now sits in the 2nd position behind Davido in the Nigerian music-rich list. Through his musical talent and various endorsement deals, Ayodeji Ibrahim Balogun, or Wizkid, has been able to amass quite a fortune for himself. The singer has an estimated net worth of $38 million as of 2022. This makes him the second richest musician in Nigeria.

Wizkid is the owner of a record label known as Starboy Entertainment. Starboy is his nickname in the music industry. The accomplished singer also has a deal with SONY Entertainment that fetches him millions of naira in revenue. He has also had endorsements with some of the biggest brands in the world such as Pepsi, Dolce & Gabbana, Nike, MTN Nigeria, and Glo.

When you are famous and rich like Wizkid, you will certainly have the means to acquire some of the most expensive things in the world and the singer has done exactly that. The singer owns some diamond chains that cost hundreds of thousands of dollars. He also owns watches from some of the well-known brands in the world such as Rolex, Patek Philippe, Audemars Piguet, and many more. These watches cost thousands of dollars.

When it comes to vehicles, the singer owns cars such as Lamborghini Urus, Porsche Panamera, Mercedes Benz G63 AMG, and a BMW X6.

Wizkid also has a chartered jet that takes him on his international travels. Chartering a private jet for one’s travels is estimated to cost around $50,000 per month. This normally depends on how frequent one travels.